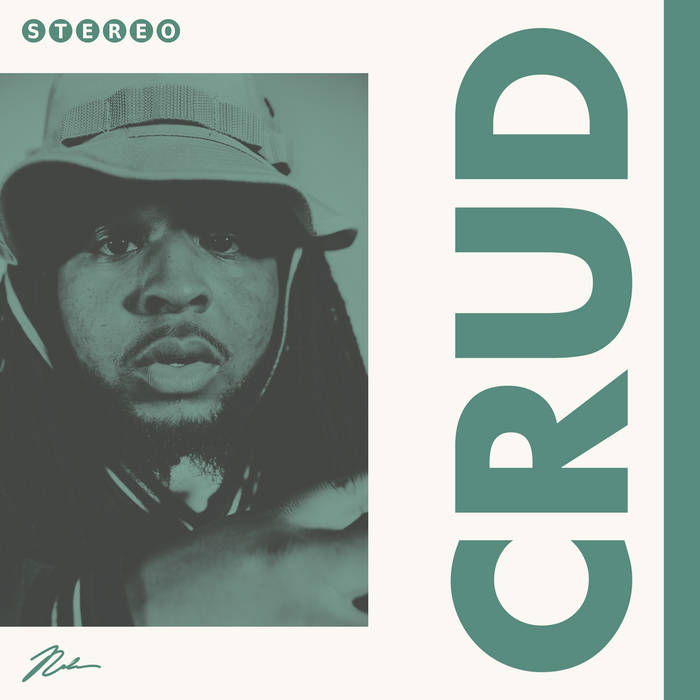 It’s more than likely you’ve come to know Nolan The Ninja as the sharper-than-a-sword lyricist from Detroit. Not only is Nolan an MC with one of most the recognizable cadences, he’s also a producer with all types of beats on deck. Nolan’s latest release, CRUD / $UD$, are two instrumental projects loaded with vibes. With 50 cuts in total—25 on each—Nolan has compiled an extensive set of tracks showing where he came from as a producer as well as where he’s going.

The aptly named CRUD is packed full of flips and re-imagined beats and rhymes prevalent in the 90s. The album is grimy and recalls some of the best cold-weather golden era moments. Think Big L, Wu-Tang, and Nas. If you’ve heard Nolan’s past beat-tapes—2015’s lo-fi l∞ps. and 2017’s lo-fi flips.—this will sound familiar. CRUD pays homage to what many consider the best moment in hip hop. It’s also representative of Nolan’s work as a producer over the last five years.

$UD$ on the other hand presents the future of Nolan’s production. The beats still bang with the authoritative punch of boom bap, but $UD$ is a cleaner, more precise sounding record. With contributions from Amaire Johnson, Jake Bowman & more, it’s clear Nolan is ready to branch out and collab with others. “CENTIPEDE,” which features YakuZa Moon, one of Detroit’s best up and coming lyricists, shows what Nolan can do when producing with another MC in mind.

The one thing you won’t hear on CRUD / $UD$ is Nolan The Ninja’s signature flow. Instead, Nolan’s deep respect for 90s culture and early 2000s club bangers are felt throughout the projects. With 50 tracks, or vibes, in total, CRUD / $UD$ shows the growth of an artist who knows where he came from and is ready to take the next step as a producer.