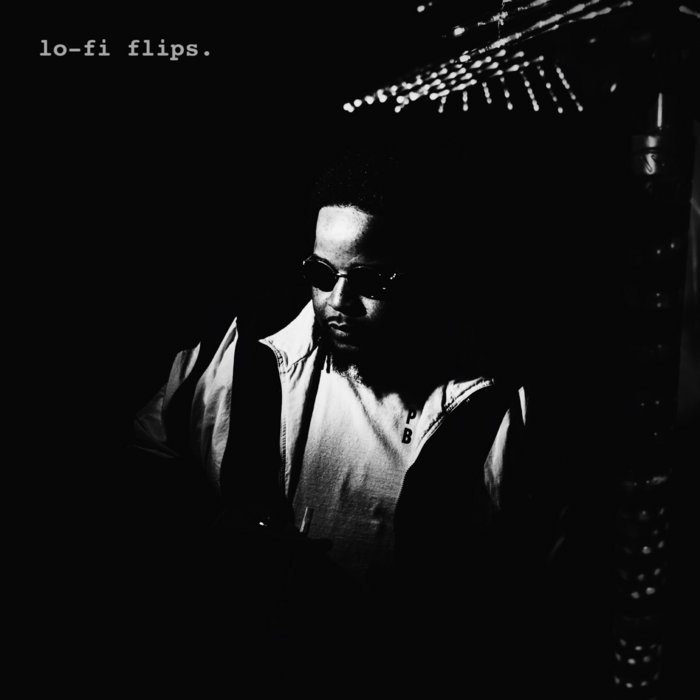 For hard-copies, e-mail: ntn.merch (at) gmail

Nolan The Ninja has had quite the run. Beginning with his beat tape 'lo-fi l∞ps.' dropping on Producers I Know in Spring 2015 then appearing on DJ Soko’s 'Domino Effect' in Summer 2015, he came straight out of the gate on fire. The momentum built up due to the overwhelming response from his appearance on the self-produced single “Concoction” plus the physical release of his Fat Beats distributed beat tape 'lo-fi l∞ps.' selling out lead to the release of his breakout EP 'f-ck the hype.' in Fall 2015.

All throughout Winter 2015-16, the buzz generated by Nolan The Ninja’s previous releases & guest appearances resulted in an organic ground swell of support that him in an enviable position going forward. After tearing down numerous live freestyle sessions, performances & beat seats, anticipation for his debut solo LP was through the roof. Nolan’s album 'he[art].' dropped in July on DJ Soko's imprint Left Of Center with Fat Beats' distribution. Since then, it has been regarded as one of the best underground rap albums of 2016.

To add onto the accolades, Nolan has produced these amazing remixes and re-workings of popular R&B and rap songs that gets amazing reactions from crowds when he plays them during his live beat sets. After going through his hard drives and curating his 20 favorite "jawns", Nolan finally releases his incredible compositions in a collection titled 'lo-fi flips.'. On this project, Nolan showcases the full range of his versatility and creativity in not only his selections but how he re-imagined their individual soundscapes...